When the cars left town

A project by Forum Stadtpark for the Cultural Year Graz 2020 (unfortunately rejected).

_
The Cultural Year Graz 2020 has started! The independent programme advisory board selected 94 projects from 568 submissions. Like so many others, we are thrilled with the selection made by the advisory board and are confident that we are in for an exciting year of culture. There have already been media reports that our own project unfortunately did not make it into the selection in the end.

"When the cars left the town. 168h Graz as it could be" is a project that, as the "Kleine Zeitung" writes, would question the "dominance of car traffic" and would strive not only to think urban mobility differently, but to live it differently. The newspaper "Der Standard" has also already reported on our project:
"One of the most controversial proposals, which would probably have upset the whole of Graz, did not make it into the programme booklet, although the programme advisory board had unanimously pleaded for it. The Forum Stadtpark had the project "When the cars left the city" in mind. For 168 hours - exactly one week - a large part of Graz was to be completely freed from cars and mutate into a park landscape for a short time.
"Once again, the city of Graz becomes a pioneer - a temporary experimental space for future urbanity.
future urbanity," argued the project initiators. The programme advisory board agreed, but not the ÖVP-FPÖ city government. Visionary urban thinking should not be realised in such a radical way. 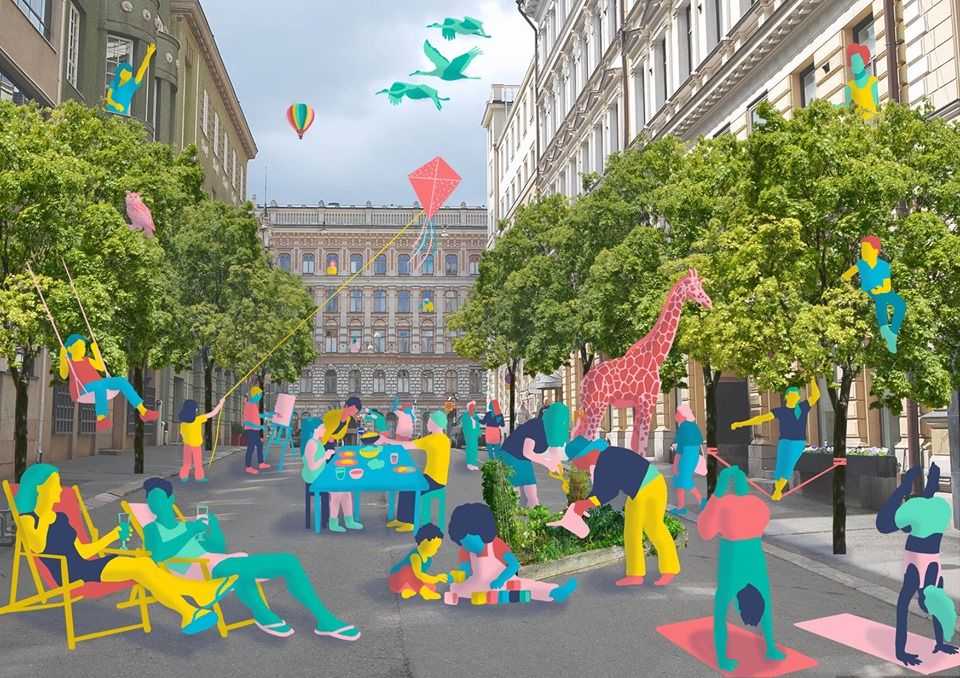 When the cars left town

At this point, there are no events that fit your selected criteria.